Remember the good-old days of cam-belt failures? Following their introduction into the car and light commercial vehicle markets they were not initially a routine replacement service item. 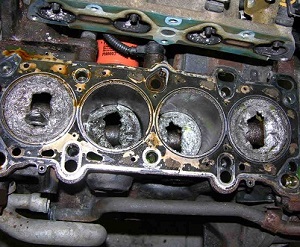 However, after 40,000 miles or so many vehicles fitted with belts rather than chains ground to a halt at the roadside after belt failure, often resulting in the noisy “valves-meet-piston” scenario, and an expensive engine repair bill.

Manufacturers soon realised that belts had to be routinely replaced on a time/mileage basis, and became part of the standard servicing schedule. Woe-betide anyone who missed a cam-belt change.

This issue became so prevalent, and the used vehicle buying public became so aware of the issue, that no-one would buy a used vehicle without asking when the cam-belt was last changed, and if not satisfied with the response would either walk away, or if a dealer was selling the car or van, insist that a new belt was fitted before delivery.

Move the scenario forward 40 years, and we could be faced with the same issue with Euro 6 truck particulate traps. No-one really knows the service life of a Euro 6 trap, since it will be governed by vehicle type and duty-cycles which will affect the change frequency of such traps. At present there are no real indications of the potential costs involved, but they will not be cheap, especially since they contain precious metals. 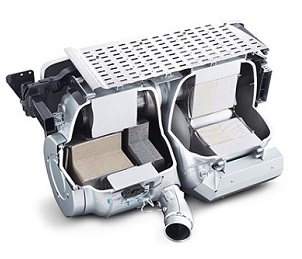 Consequently, the prospective used truck buyer has no way of knowing when a new/exchange trap will be required. Therefore it is highly likely that a sale would only be agreed either after providing evidence of the last fitment of a replacement trap, or the vendor fitting a new trap before delivery.

When buying used trucks for stock, it is also probable that the used truck trader will bear this in mind when bidding, which could have a negative effect on used values. CAP’s suggestion for the future is that when these Euro 6 models eventually hit the used market, as much information as possible about recent trap replacement is provided at the point of sale in order to provide greater peace of mind to the next owner, whether it be trade or next end-user.