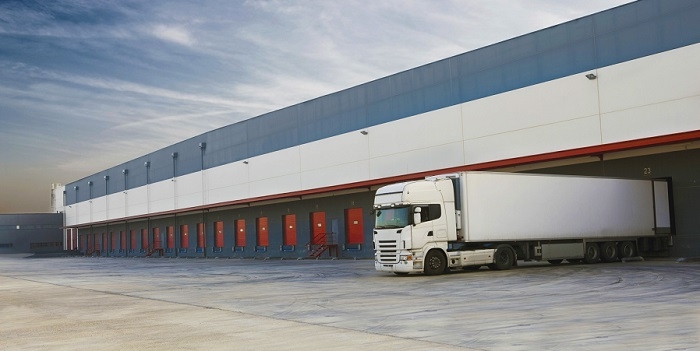 There has been an acute shortage of qualified HGV drivers in the UK transport industry for some considerable time, but the situation has worsened over recent months.

There are several causes for this, but the main culprit seems to be the introduction of a Driver Certificate of Professional Competence (CPC) that became mandatory in early September, a direct result of legislation emanating from Brussels.

In order to continue driving on a professional basis, HGV licence holders had to complete a minimum of 35 hours training by a registered provider before 10th September. Following this training drivers were issued with a Driver Qualification card that is valid for five years.

The training consists of five sessions, each with a minimum duration of seven hours, and covers a variety of subjects such as load restraint, first aid, economical driving theory, as well as actual on-road driving. It is up to individual drivers to decide what topics they wish to cover, and bizarrely it is permissible for a driver to sit the same course five times in order to qualify.

Qualified drivers have to complete a further 35 hour’s training within the next five years in order to retain their CPC after September 2019. It is an offence to drive professionally without carrying a Qualification Card, which carries the penalty of fines for both the driver and his employer.

The problem is that over 40% of HGV drivers in the UK are over fifty, and many long-serving drivers have decided not to undertake the training, and have forfeited their HGV licences. There are also a large number of drivers who have not yet completed their training and therefore are either driving without the required qualification, or not driving at all.

Also, the trucking industry has a long-term problem with recruiting new blood. Potential new truck drivers have to fund their own HGV driver training, which is extremely expensive, and then face potential employers who don’t want to take someone on with no experience – a typical catch-22 situation.

The UK distribution sector faces a dilemma. Many hauliers rely on freelance and agency drivers to bolster their numbers in times of peak demand eg Christmas. Currently, research carried out by the Road Haulage Association (RHA) revealed that over 96% of hauliers that rely on these drivers are experiencing difficulties booking them.  It is highly possible that distribution companies will be forced to park trucks up simply because there is no-one available to drive them.

Agency drivers’ rates of pay are bound to increase, leading to on-the-shelf price rises, or even possible financial problems for companies where revenues could be affected. This in turn could affect the UK’s overall economic growth towards the end of the year, which is when the pre-Christmas trade traditionally provides a boost to GDP.

There is no easy solution. Some industry figures are calling for a temporary relaxation in the Driver CPC rules, which could permit some drivers who have not completed their training to fill the gap. Others, including UKIP, have called for the abandonment of the CPC requirement altogether. There are also demands for a young apprentice scheme where subsidies could be provided in order to help with the cost of initial driver training

One thing is for sure, there is no quick fix, so expect delivery delays on those vital gifts that you order for your loved ones!