Sourcing stock - are you now going direct to the consumer? 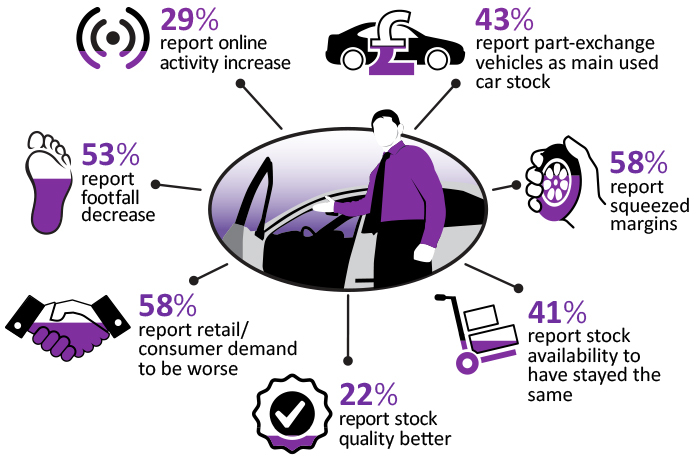 The results of the latest Dealer Survey for June 2015 are in...

As we come to the end of the second quarter of 2015, and reach the half way stage in the year, in the main it can be described as a ‘normal’ June.

There are without doubt some challenges and pressures however. Volumes through used cars are rising, and along with an increase in retail competitiveness and rising costs, this is causing pressure on retained margins in certain operations. The continual focus on consumer incentives from the manufacturers continues to intensify by the end of the quarter and half way stage.

A clear observation this month is how diverse the network is at sourcing their stock. There is a large variance between those who are reliant on auctions, to those spreading their wings and sourcing direct from the consumers. 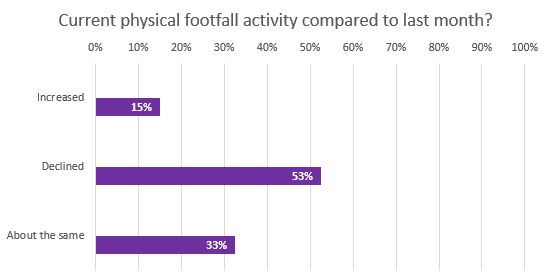 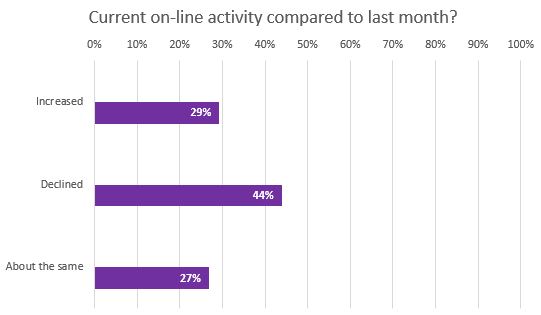 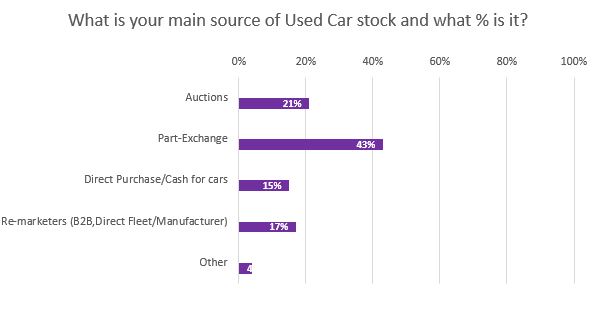 The Market Survey – for Dealers, by Dealers

Why has this survey been done?
This market survey has been created in response to dealers hankering for a more holistic current sentiment of the questions they ask themselves daily, so they can understand the temperament of the wider market.

Who is it for?
Respondents cover a very diverse sector of the automotive industry, from the larger franchise groups, supermarkets, independents, single site owner-driven operations, through to auctions and remarketing.

When is it undertaken?
The survey is done monthly, within a very small open window. This ensures that the responses are market relevant and current. The data in this survey is for June 2015.

Get involved!
If you want to be involved in next month's Dealer Survey – for Dealers, by Dealers - then please contact CAP's Black Book Editor and Retail & Consumer Specialist, Philip Nothard.