Here are a few best practice pointers for your online finance advertising: 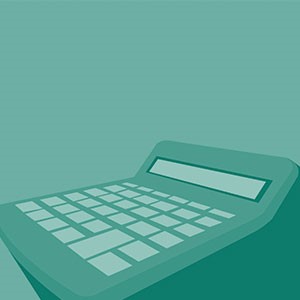 What is a finance promotion?

A financial promotion is a communication that is an invitation or an inducement to engage in investment activity.

In other words, there is an element of persuasion. An inducement is intended to lead, ultimately, to an agreement to engage in investment activity.

Where do the rules for finance promotions come from?

• FCA produced the Concs which include the CCD but added the principles that also should be followed. 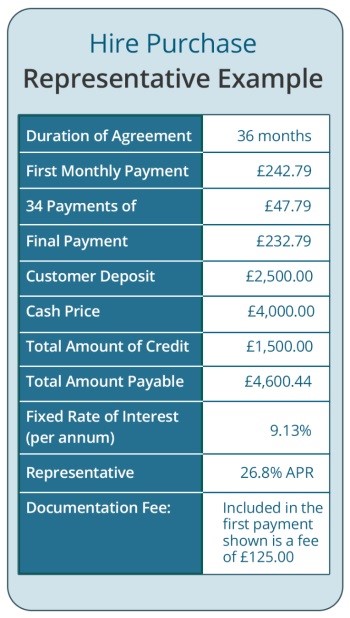 When to include an example on a dealers website?
A Representative Finance Example should be displayed on any webpage where finance is quoted.

What is a representative example?

A representative example is a term used in UK financial advertising regulations that aim to show consumers the typical costs associated with a product being advertised.

What triggers a representative example

What Codeweavers suggest to include in your Representative Example 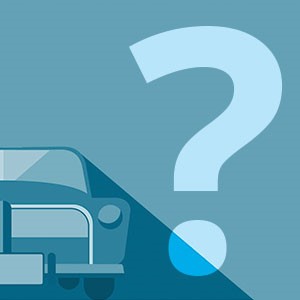 Representative Example Key Points
Included underneath each key point is the CONC reference.

The regulation requires that each item of standard information should be given equal prominence. This means for example that it is not permissible to show the APR with greater prominence. 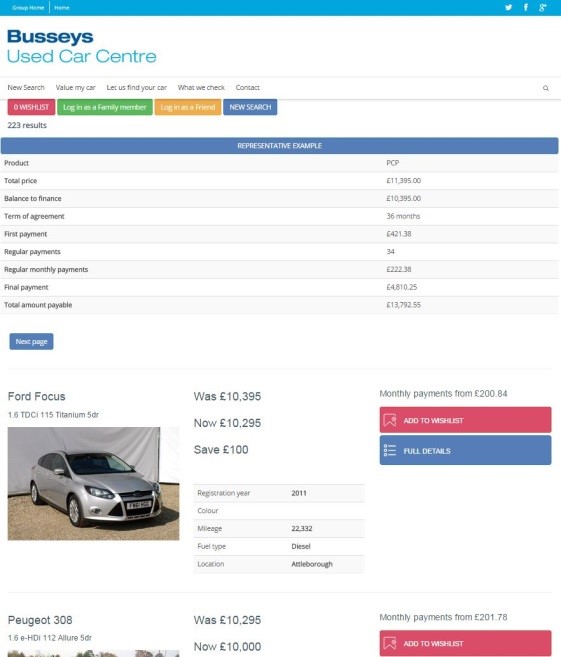 The Representative Example should be more prominent than the other finance quotes on the page.

This could be through the position on the page, colour, size or font.

The Representative Example information must be all together and all information should be the same size. 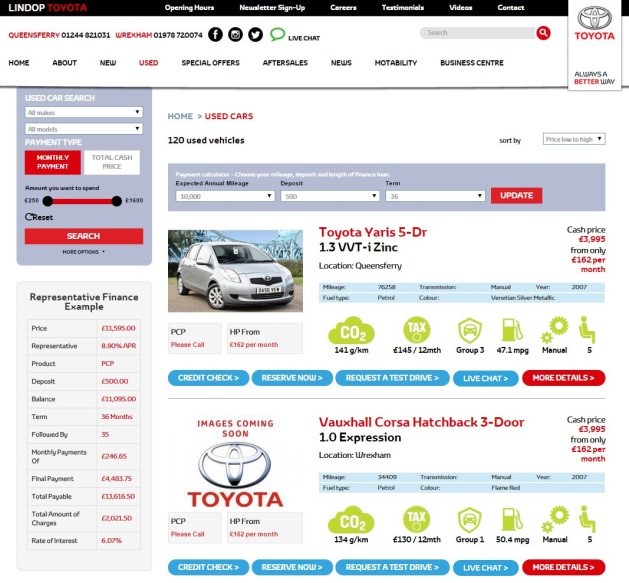 Your Listing Page displays multiple vehicles on one advert, therefore one representative example covering all vehicles should be used.
Your Details Page displays a single vehicle advert therefore one representative example covering that vehicle is required.
6.11 If there is more than one product which is representative of the Relevant Agreements, either may be shown as the representative example as long as in doing so this does not lead to a misleading example, contrary to the CPRs.
We suggest that the Representative Example is best placed in a box at the top or side of your websites listing page ( as seen above).
6.15 The regulation requires that each item of standard information should be given equal prominence. This means for example that it is not permissible to show the APR with greater prominence. In addition, the standard information must be more prominent than any other information in the advertisement relating to the cost of the credit and any APR trigger.
This is not limited to rates and amounts triggering the representative example, but would include any other cost information – for example, a reference to fees/charges being payable (or not payable) or being lower than for other products.
Contact Codeweavers to find out more.